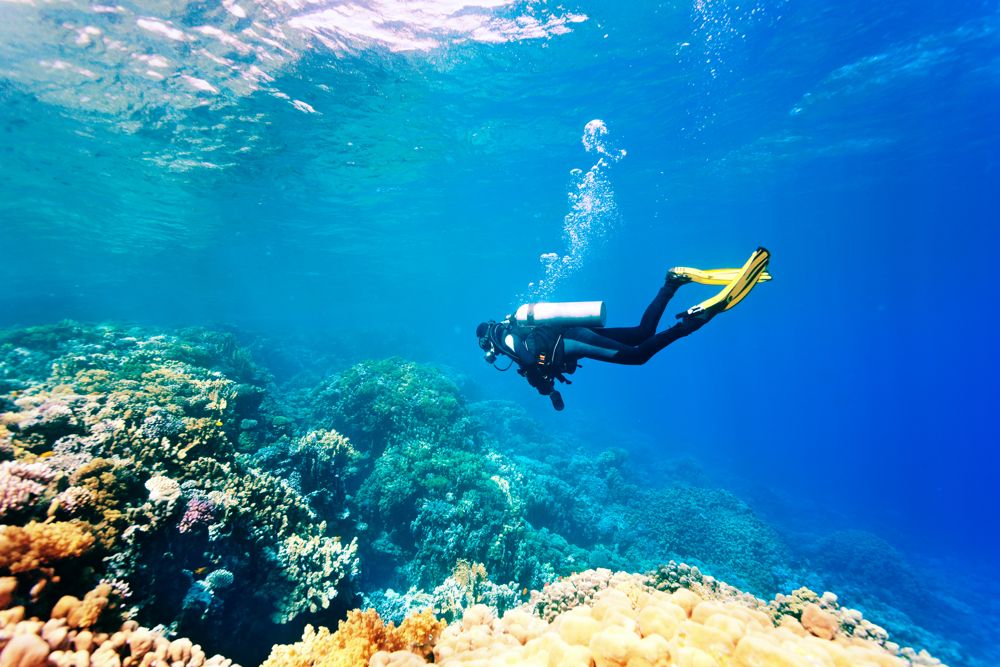 Vietnam is a relatively new dedicated Scuba diving destination.  Tourism in Vietnam has been on a steady rise since the 1990’s and shows no sign of slowing down.  While it still lags behind other destinations in Asia for diving, it’s Scuba tourism infrastructure is still growing with several destinations around the country such as Nha Trang and Hoi An leading the way.

Being a newcomer Scuba destination has its perks and drawbacks.  For those looking for some adventure as well as bragging rights to diving in a place many have not, Vietnam will not disappoint.  As a travel destination, Vietnam is still part of the developing world. The cost of accomodation, food, and entertainment is still affordable, if not downright cheap.

There is lots to do in Vietnam, from temples and palaces, to Vietnam War sites and museums.  The beaches are beautiful and picturesque. But as with much of the developing world the infrastructure and services lag behind the times.  This is especially noticed once outside the main tourist areas. But if this doesn’t bother you, you’re in for an amazing dive trip.

Nha Trang is the main area for diving in Vietnam.  It is located about an hours plane ride from Ho Chi Minh City (Saigon).  It has a large number of dive shops and is a good place for those looking to get certified or do their checkout dives.

Hon Mun Island is the main island with a dozen popular dive sites including Moray Beach and Madonna Rock.  The water is warm, with temps in the low 80s and sites are accessible for all dive levels.

Further up the coast is Hoi An, known for it’s French Colonial architecture and lantern festival, it’s an UNESCO World Heritage Site.  It’s one of the most popular destinations in Vietnam, even without Scuba diving. Cham Island is just offshore of Hoi An, about 40 minutes by boat.

To the south you’ve got two other dive destinations.  Offshore from Ho Chi Minh City is Con Dao Island and on the other side in the Gulf of Thailand is Phu Quoc island, near the border with Cambodia.

While Vietnam is Tropical and a year round destination, they are susceptible to some severe weather patterns.  The heavy rains roll in during monsoon season and they have a typhoon season just like the caribbean has a hurricane season.

For Hoi An and Nha Trang they have warm weather and very little rain between January and September.  The monsoons roll in from October through December. Though Typhoon season runs from June through November, so you never know what you might encounter during that time.

In Ho Chi Minh City, Phu Quoc, and Con Dao Island the rainy season is from May till November.  June, July and August have the highest amount of rainfall. Though for much of the rainy season the rainfall may be heavy but it doesn’t last long.  An hour downpour in the afternoon is typical. Typhoon season is the same.

If you want the best weather and to avoid the chance of a typhoon, the best time for scuba diving in Vietnam is December through April.

WHERE TO SCUBA DIVE IN VIETNAM

As we already covered there are a few good spots to dive in Vietnam.  We’ll cover some of the best diving in Vietnam a little bit more in depth below.

The current epicenter of diving in Vietnam is Nha Trang.  It is a resort city best known for its beaches and island. You’ll find many dive centers here ready to take you to some of their best offshore dive spots.

This is a busy dive site with lots of dive certification classes coming here.  There is a vibrant coral life and nudibranch activity. You’re likely to encounter many fish species such as lionfish, scorpion fish, sea horses, and of course moray eels.

At Madonna Rock you can explore the many caves and caverns that dot the area. It has abundant wildlife living in the rocks like moray eels, glass fish, and scorpion fish.

This is a dive recommended for the more advanced diver.  It is a rock pinnacle that starts 50m down and juts up to the surface.  There is an abundance of aquatic life that makes it an interesting and enjoyable dive.  The depth and current may make this one a no go for new divers.

A two hours drive north from Nha Trang is Whale island, another popular Scuba diving destination in Vietnam.  It has beautiful blue waters and white sandy beaches that make this an ideal tropical getaway.

Depths of these dives are a bit deeper from 60’ – 100’.  You may be treated to the sight of Manta Rays and Eagle Rays that frequent the area.  Sea slug and other marine life can be found down on the reef. It’s known as Three Kings Island after the three rock pinnacle stand above the water.

Whale Island Bay is an easy dive for all levels with depths ranging from 15 – 50 feet. You’ll see an abundance of clownfish and anemone to be found on the reef.

This is a deep dive where you’ll be greeted by manta rays and impressive rock formations.

Hoi An is a cultural and dive destination.  The diving is offshore near the Cham Islands, which is about a 40 minute boat ride from Hoi An.

This is the premiere dive site near Hoi An. Here you’ll find large schools of fish and thousands of nudibranchs scattered about the ocean floor.  A large pinnacle goes down to 130’.

This is a beautiful site and one not to be missed. On this dive you’ll be greeted with a vast array of corals, pipefish, trumpetfish, clownfish, seahorses and nudibranchs. This dive site is good for divers of all levels with depths from about 13 – 100 feet.

Phu Quoc is a small island off the coast of Vietnam and Cambodia.  It has idyllic beaches that makes you wish you never have to leave. It’s a popular place for diving or an island getaway.

Phu Quoc has a bit of a tarnished past because before it was a tropical paradise destination, it was home to a French Colonial Prison where the French detained the local political dissidents.

The thriving marine ecosystem at Dry Island will treat divers to a variety of marine life.  You’ll see rays, nudibranch, bamboo sharks, and a variety of fish.

This is a shallower dive (40’ max) that is good for all dive levels.  As the name suggests, you’ll find a large selection of nudibranch covering the area as well as bamboo sharks and other small marine life.

Off the coast of Ho Chi Minh City sits the Con Dao Islands.  It’s one of the lesser explored areas for scuba diving in Vietnam.  Just because it hasn’t yet garnered the mainstream popularity of the other sites doesn’t mean it’s not good, but it is tough to get to and can be unreachable due to weather conditions.  It has an abundance of marine life and coral reefs as well as Vietnam’s only diveable wreck.

If you are looking to get a new diving certificate or do your open water checkout dives, Vietnam has a good number of dive shops and diving schools.  Your best option is probably to do your class in Nha Trang where there are a slew of dive schools to choose from (over 20).

Other Attractions In Vietnam

While we love diving, there is a lot more to do in Vietnam above the ocean waves.  If you are going to travel halfway around the world, make sure you save a few days for sightseeing.  If you fly into Ho Chi Minh City, there is a lot to check out including temples, museums and Vietnam War era sights like the Cu Chi tunnels.

As mentioned earlier if you are in the Hoi An area, spend a day looking around this historic town.  It can easily be covered in a day on foot. Nearby you’ll be able to visit the historical city of Hue which is definitely worth a visit as well. For the Vietnam War buff, Danag is a short drive away, though Hue and Hoi An should not be missed. 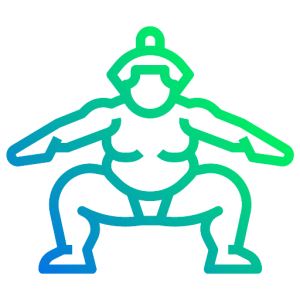 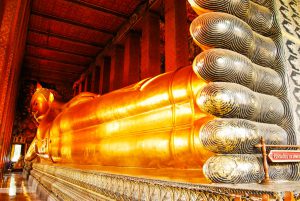 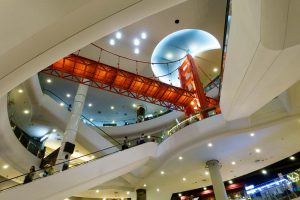 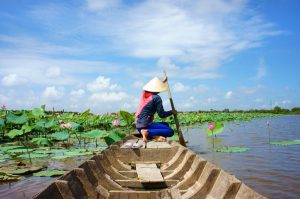 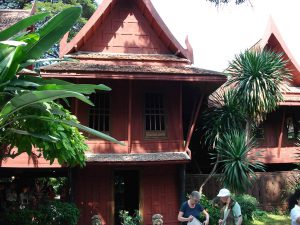 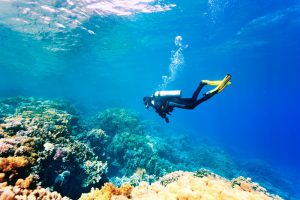